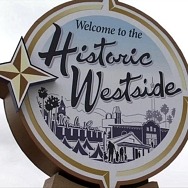 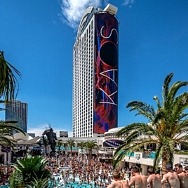 100-year-old YESCO will be featured on the Science Channel’s new show, “Impossible Fixes,” this week. YESCO Senior Vice President will be interviewed in the feature and the YESCO team will repair the massive Palms LED sign on the side of the tower and neon tubing on the Palms rooftop display. IMPOSSIBLE FIXES SHOW DESCRIPTION:Brave lighting technicians battle extreme desert … END_OF_DOCUMENT_TOKEN_TO_BE_REPLACED