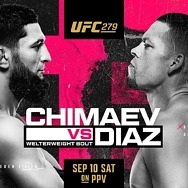 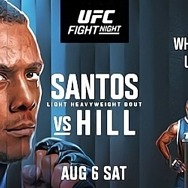 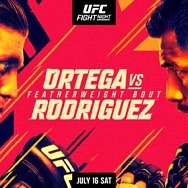 UFC FIGHT NIGHT: ORTEGA vs RODRIGUEZ is headlined by a crucial featherweight contenders’ bout that has championship implications on the line as No. 2 ranked Brian Ortega takes on No. 3 ranked Yair Rodriguez. The event takes place this Saturday, July 17 from at UBS Arena in Belmont Park, N.Y. The main card will air live on ABC at 2 p.m. ET / 11 a.m. PT and will be simulcast … END_OF_DOCUMENT_TOKEN_TO_BE_REPLACED 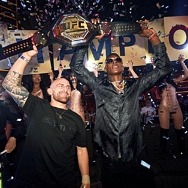 On Saturday, July 2, fighters Israel Adesanya and Alexander Volkanovski celebrated their big UFC 276 wins with an after party at the famed XS Nightclub inside Wynn Las Vegas.  The support of both fighters was showcased by the attendance of fellow fighters including Sean O’Malley, Kamaru Usman, Francis Ngannou, Nate Diaz and Cincinnati Bengal’s quarterback, Joe Burrow. … END_OF_DOCUMENT_TOKEN_TO_BE_REPLACED 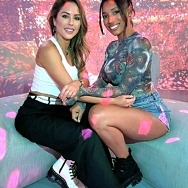