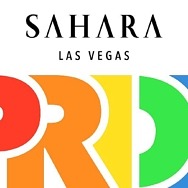 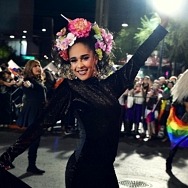 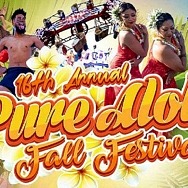 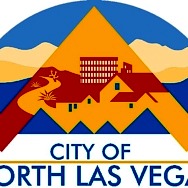 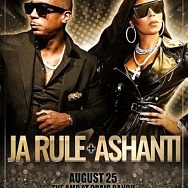 Two of the biggest names in Hip Hop & R&B will take the stage at The Amp at Craig Ranch in North Las Vegas. Music icons Ja Rule + Ashanti will take the stage for one night only. Tickets are on sale now via etix.  Jeffrey Atkins better known by his stage name Ja Rule was born in Hollis Queens, NY. He debuted in 1999 with Venni Vetti … END_OF_DOCUMENT_TOKEN_TO_BE_REPLACED