“The Birthday Cake” takes place one fateful evening in the life of Gio, the son of a murdered mobster and the nephew of Brooklyn mob boss, Angelo. On the 10th anniversary of his father’s mysterious death, Gio carries on the family tradition of bringing a cake his mother baked to this uncle’s house for a celebration. Two hours into the night, Gio’s life is forever changed as he begins to piece together what really happened to his father and ultimately comes face to face with the type of violence he has managed to avoid his whole life.

Screen Media will release “The Birthday Cake” in theaters and on demand June 18.

The Mob Museum will host an exclusive ticket giveaway for the VIP world premiere at www.themobmuseum.org/birthday-cake-sweepstakes/. Four lucky winners will receive two passes to the screening, entry for two to a VIP reception and a meet-and-greet with select members of “The Birthday Cake” cast. One grand prize winner will receive all of the above, plus a two-night stay at The Cosmopolitan of Las Vegas. Entrants must be 21 or older. Sweepstakes closes at 12 p.m. PDT June 7, 2021.

WHO:
The following cast members will attend the premiere screening and will be available for photos and interviews on the red carpet:

The Cosmopolitan of Las Vegas is the exclusive hotel partner for “The Birthday Cake” world premiere. 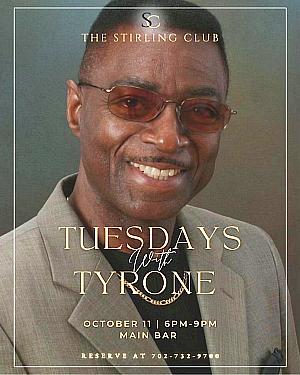 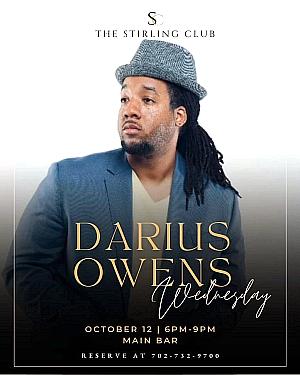 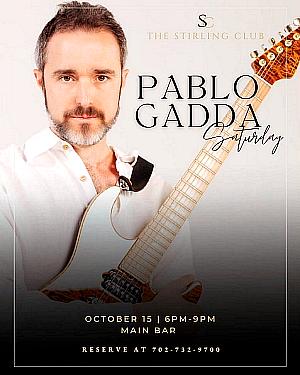 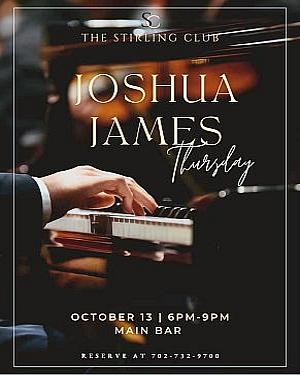 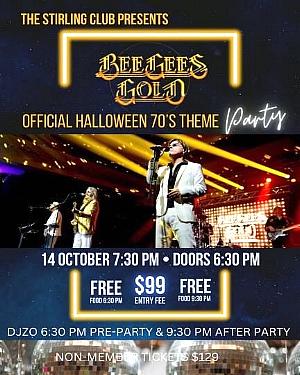