The District at Green Valley Ranch 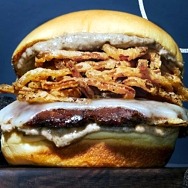 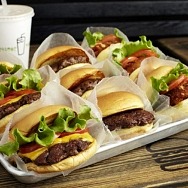 Shake Shack Teams up with the #SameHere Global Mental Health Movement Shake Shack at Downtown Summerlin, The District at Green Valley Ranch and the Las Vegas North Premium Outlets invites the community to join them in raising awareness about the growing challenges and need for normalization surrounding mental health. On Sunday, October 10, guests can mention donation … END_OF_DOCUMENT_TOKEN_TO_BE_REPLACED 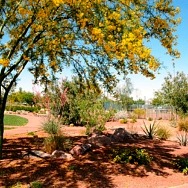 The City of Henderson has been recognized by website MoneyGeek as the Second Safest Large City in America (population of 300,000 or more). MoneyGeek analyzed crime statistics and applied research findings to estimate the cost of crime in over 300 U.S. cities with populations of 100,000. The data included violent crimes such as murder, rape and aggravated assault and property … END_OF_DOCUMENT_TOKEN_TO_BE_REPLACED