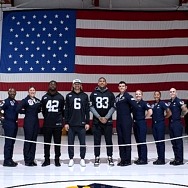 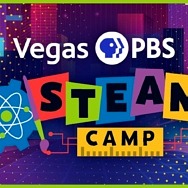 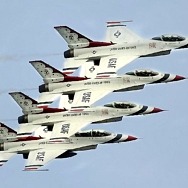 The United States Air Force Air Demonstration Squadron Thunderbirds are scheduled to conduct a flyover at Allegiant Stadium during the national anthem performance when Las Vegas Raiders host the New Orleans Saints September 21 on Monday Night Football. “The Raiders’ decades long support of our military and those that serve our nation continues, as we have partnered with … END_OF_DOCUMENT_TOKEN_TO_BE_REPLACED