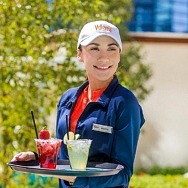 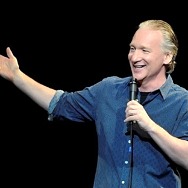 The popular Aces of Comedy series is returning to The Mirage Hotel & Casino in July with some of the biggest names in comedy scheduled to take The Mirage Theater stage. Leading the lineup are Tom Segura, Bill Maher, Chelsea Handler, Gabriel Iglesias and Jim Jefferies. All shows are scheduled to begin at 10 p.m. unless otherwise noted. Tickets for all Aces of Comedy … END_OF_DOCUMENT_TOKEN_TO_BE_REPLACED 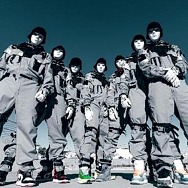 World’s most successful hip-hop dance crew will continue entertaining crowds through 2025 World-famous dance crew Jabbawockeez continues to solidify its legacy in the dance and performance world as MGM Resorts International announced today it has extended the group’s contract at MGM Grand Hotel & Casino through 2025. The four-year extension … END_OF_DOCUMENT_TOKEN_TO_BE_REPLACED 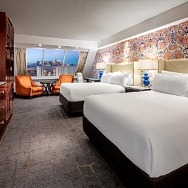 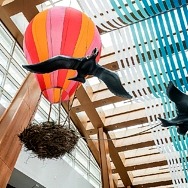 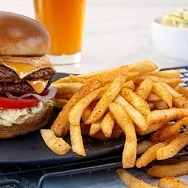 This St. Patrick’s Day, the pot of gold at the end of the rainbow comes in the form of delicious culinary fare, green beer, and festive events at New York – New York, ARIA, MGM Grand, Park MGM and Luxor. Talented MGM Resorts International chefs and bartenders will offer holiday food and drink specials on Mar. 17 to celebrate like the Irish while guests enjoy fun activations … END_OF_DOCUMENT_TOKEN_TO_BE_REPLACED 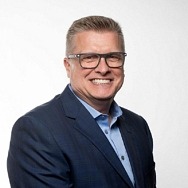 Brian Hosier is the new Chief Operating Officer (COO) at The LGBTQ+ Center of Southern Nevada. Hosier will oversee the plans to expand the HIV/STI/STD Testing Clinic to include pharmacy services and comprehensive health care and other organizational responsibilities related to the sustained growth of The Center. A longtime advocate for The Center, Hosier recently served as … END_OF_DOCUMENT_TOKEN_TO_BE_REPLACED 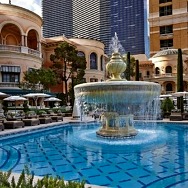 Pool Oases for Every Traveler ‘Tis the Seasonto enjoy a poolside paradise featuring sunny vibes, tan lines and that perfect piña colada. From wave pools and lazy rivers to private retreats and tropical oases, MGM Resorts’ destination pools across Las Vegas will welcome guests beginning March 1, fulfilling the waterside wanderlust in every traveler. And, let’s face it, who … END_OF_DOCUMENT_TOKEN_TO_BE_REPLACED 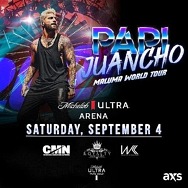 Latin Global Superstar Maluma Will Return to Touring with His Papi Juancho 2021 World Tour, Making a Las Vegas Stop at Mandalay Bay Resort and Casino’s Michelob Ultra Arena at Saturday, Sept. 4, 2021 at 9 P.M. Tickets go on sale to the public Friday, Feb. 26 at 10 a.m. PST at axs.com. An AXS pre-sale will run Thursday, Feb. 25 at 10 a.m. PST through 10 … END_OF_DOCUMENT_TOKEN_TO_BE_REPLACED 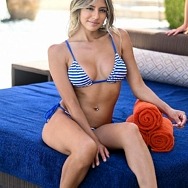