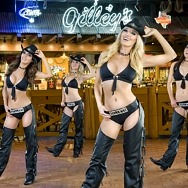 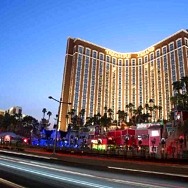 Roundtrip deluxe motorcoach will provide football fans with transportation to and from Allegiant Stadium for all Las Vegas professional football home games Treasure Island Las Vegas has announced the launch of its TI Super Fan Shuttle, a roundtrip service that will transport gameday sports fans from TI property to Allegiant Stadium for all Las Vegas … END_OF_DOCUMENT_TOKEN_TO_BE_REPLACED 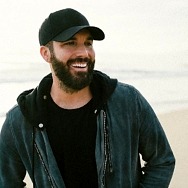 Gilley’s Saloon, Dance Hall and Bar-B-Que at Treasure Island Las Vegas will be a hot spot for dining, dancing and entertainment on July 4 weekend. On Independence Day, July 4, 102.7 Coyote Country will host a special performance by American country singer Tyler Rich. His debut album “Two Thousand Miles” was released on September 4, 2020 and his … END_OF_DOCUMENT_TOKEN_TO_BE_REPLACED 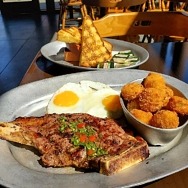 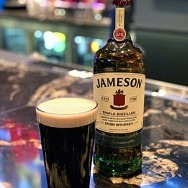 Golden Circle Sportsbook & Bar at Treasure Island Las Vegas will offer a variety of Irish fare to celebrate St. Patrick’s Day on March 17. The Irish Car Bomb will be offered at all casino bars on property, including Golden Circle Sportsbook and Bar and Gilley’s Saloon, Dance Hall & Bar-B-Que. Available for $13, the drink is made with Jameson Irish Whiskey, … END_OF_DOCUMENT_TOKEN_TO_BE_REPLACED 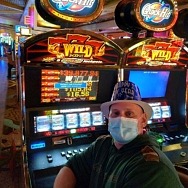 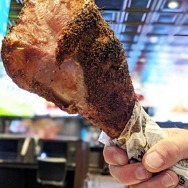 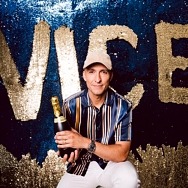 Las Vegas will end 2020 with a bang via a livestream countdown to midnight with an Only Vegas virtual celebration and special live performance by longstanding Tao Group Vegas resident DJ, artist and producer, Vice. DJ Vice will lead the virtual festivities and perform his genre-bending, innovative music as the clock counts down to midnight and into the early … END_OF_DOCUMENT_TOKEN_TO_BE_REPLACED 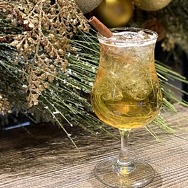 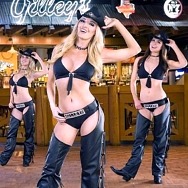