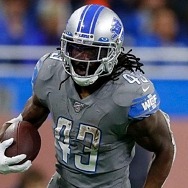 The Las Vegas Raiders have signed free agent RB Bo Scarbrough, the club announced Friday. Scarbrough was originally drafted by the Dallas Cowboys in the seventh round (236th overall) of the 2018 NFL Draft. The 6-foot-1, 235-pound running back has made stops with the Cowboys (2018), Jacksonville Jaguars (2018), Seattle Seahawks (2018-19, 2020) and Detroit Lions … END_OF_DOCUMENT_TOKEN_TO_BE_REPLACED 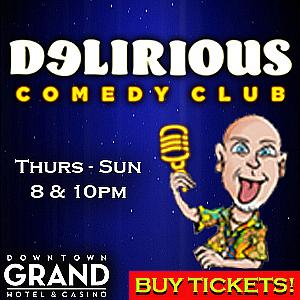