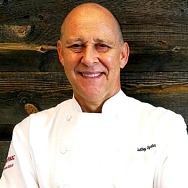 James Beard Award-Winning Chef will introduce new menu items and specials Marché Bacchus is proud to announce that James Beard Award-Winning Chef Bradley Ogden has joined the team as its Culinary Director. “We are thrilled to be working with such an acclaimed chef,” says co-owner Rhonda Wyatt. “He will bring a new culinary chapter and value to our restaurant as well as … END_OF_DOCUMENT_TOKEN_TO_BE_REPLACED 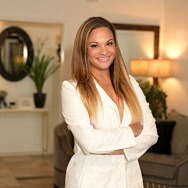 For Erika Luren, her business is her brand. And for this NURSE PRACTITIONER turned anti-aging entrepreneur, beauty, from the inside out, is the focus of her life's work. Luren is the owner and founder of the Las Vegas medical spa, Parasol, Aesthetics Dermatology & Wellness. She also developed her own anti-aging skincare line called Parasol Dermaceuticals. Living and … END_OF_DOCUMENT_TOKEN_TO_BE_REPLACED 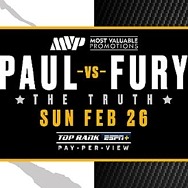 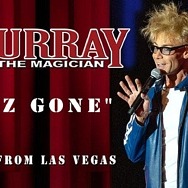 Murray SawChuck aka Murray The Magician just released his first 1-hour comedy special on TUBI getting a 10 out of 10-star rating! Murray filmed the special in the sold-out Plaza Hotel & Casino, one of the last famous classic showrooms from the Vegas era that has gone by. Murray pulled out all the stops for his first 1-hour comedy special with some of his classic … END_OF_DOCUMENT_TOKEN_TO_BE_REPLACED 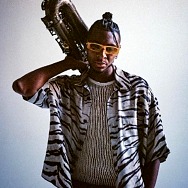 GRAMMY-nominated saxophone player, singer and producer Masego is bringing his sultry-smooth spin on R&B, hip hop and dance music to Brooklyn Bowl Las Vegas on Sunday, March 12. Masego, who has amassed nearly two billion combined global streams in his career to date, will kick off the You Never Visit Me Tour in March with a … END_OF_DOCUMENT_TOKEN_TO_BE_REPLACED 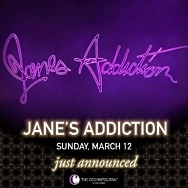 The Cosmopolitan of Las Vegas is honored to welcome rock ‘n’ roll icons Jane’s Addiction to The Chelsea theatre on Sunday, March 12. Hailing from Los Angeles, Jane’s Addiction, a four-piece rock outfit, was one of the first alternative rock bands to garner commercial success in the 90’s. Their debut self-titled album caught the attention of … END_OF_DOCUMENT_TOKEN_TO_BE_REPLACED 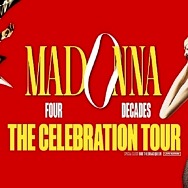 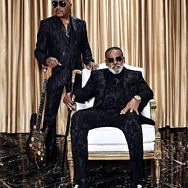 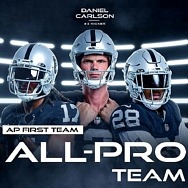 Las Vegas Raiders WR Davante Adams, RB Josh Jacobs and K Daniel Carlson have been named to the 2022 NFL All-Pro First Team, the Associated Press announced Friday.  Adams earns first-team All-Pro honors for the third time in his career (2020, 2021). He finished third in the NFL in receiving yards with 1,516, becoming only the sixth player in NFL … END_OF_DOCUMENT_TOKEN_TO_BE_REPLACED 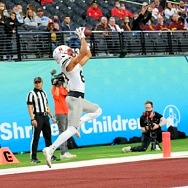 The East-West Shrine Bowl, America’s longest-running college football all-star game, which supports Shriners Children’s, will be played on Thursday, Feb. 2, 2023, at 5:30 p.m. at Allegiant Stadium as part of NFL Pro Bowl week. The event will bring approximately 130 of the nation’s top college football players to Las Vegas. This year, for the first time ever, the players will … END_OF_DOCUMENT_TOKEN_TO_BE_REPLACED